Commonly called as smart drugs, nootropics, or cognitive boosters, these are supplements and drugs that help boost the cognitive skills in healthly people without a proper diagnosis.

Back in the year 1954, C. H. Boehringer Sohn, a German company had come up with a new product in the market, drugs that helped with appetitive reduction called as Perludin. It got extremely popular and was sold all around the globe.

It perhaps still be accessible in pharmacies today and was a viable solution to treat obesity – however, it did come with some adverse effects. Preludin had cause euphoria, boosted concentration and increased the libido. Precisely, this drug became one of the preferred recreational drugs that led to addiction and literally destroyed the mental health of people using it.

Students mostly consumed Preludin before their exams for faster studying. In the early 70s, nevertheless, it was completely revoked from the market.

Students today make use of the nootropic drugs as concentration pills and stimulants. The most popular out of all is the Modafinil, which is registered by the names of Vigil, Modasomil, Provigil, which is intended to treat narcolepsy patients, and Adderal and Ritalin which are generally prescribed to patients suffering from ADHD. 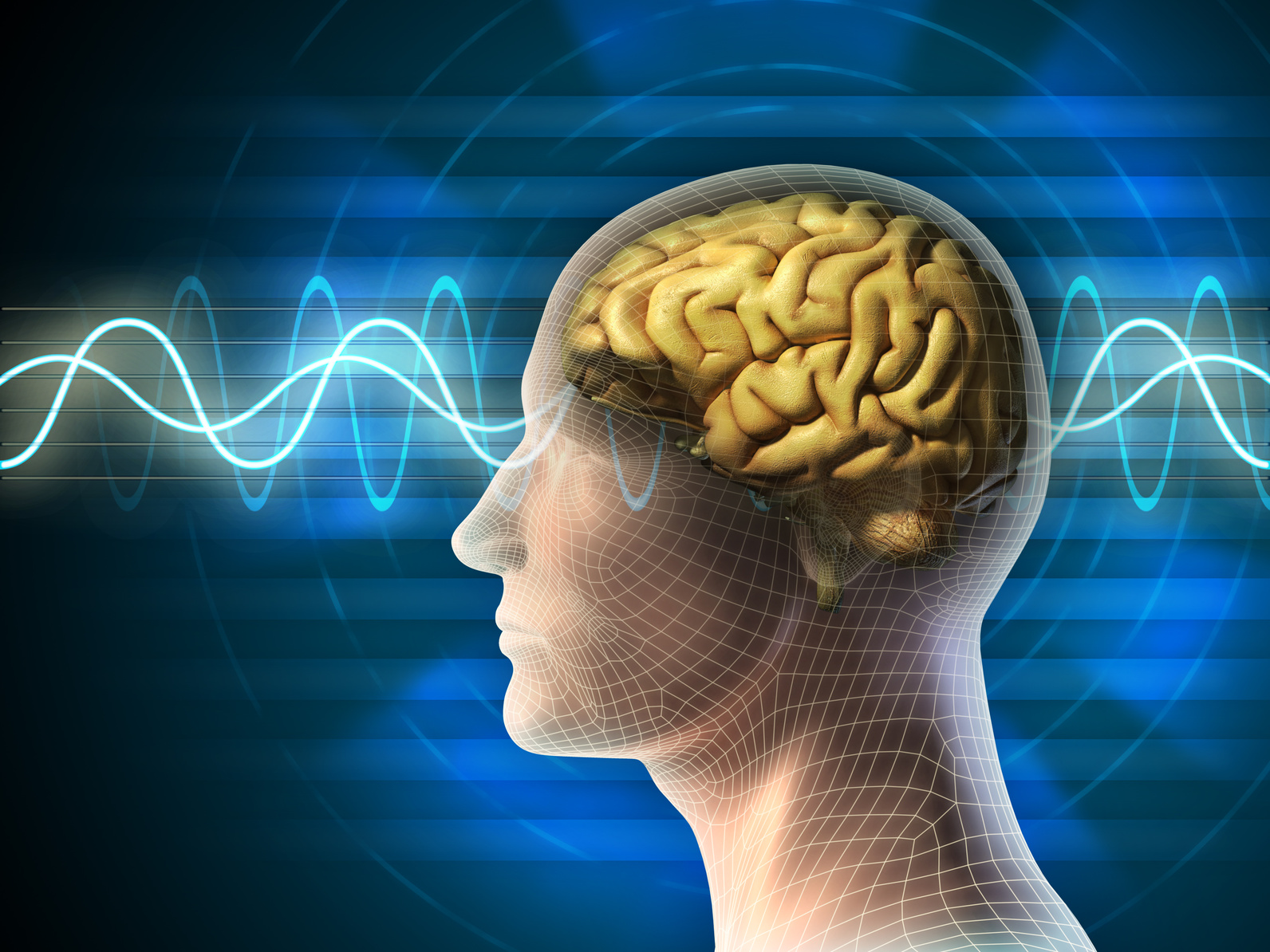 In the year 2014, an anonymous survey was conducted among 616 students from the most prestigious US universities. It was found that every 5th student was consuming these drugs, primarily for the preparation of their exams or essay writing. Around 33 percent of the students through that they are making use of the learning stimulus was not cheating, and 41 percent considered it to be so.

Considering this much abuse of Modafinil, Ritalin along with some other drugs among students, a question arises as to what really happens to these students after they graduate? Are their skills, acquired knowledge and abilities actually are at the same level as of their colleagues which graduated without these smart drugs for better concentration and stimulation?

Their success and impact at work will certainly indicate whether the ratings and results from the study were satisfactory or not.

Use of Smart Drugs In The Business Industry

A more serious issue, both from ethical and health aspect, concerns those who consider starting their career in the business industry. What really happens? The pressure to meet the deadlines is nothing less considerable than those of students. How do such people deal with competition and challenges, the need to prove themselves and excel in their career?

These people certainly reach out for these drugs again. The Financial Times states that these smart drugs are becoming increasingly popular among bankers, lawyers, and other professionals, and all those who are eager to have a competitive advantage over others. People can easily order Modalert or Modafinil online. Modafinil is considered useful in working after night time off duties. Moreover, it has a positive impact on learning, decision-making and improving memory.